Israelis dismiss charges of “apartheid against Palestinians” as anti-Semitic propaganda, but Benjamin Netanyahu’s new government will confirm the apartheid nature of the regime, and will provide hints of fascism, Israeli-style.  Netanyahu is not a fascist, but he is a racist and he is considering appointing to his government people who are dangerous racists.  No government in Israel over the past seven decades has had government appointees so alien to the ideals that accompanied the creation of Israel. More New Portland Police Oversight Board, Could be Strongest in the Nation and Create a National Model

In the Black Lives Matter uprising of summer 2020, no city was more nationally prominent than Portland. Nightly protests drew thousands to the blocks around police headquarters, city hall and the federal courthouse. Donald Trump called Portland “a beehive of anarchists” and dispatched federal troops to the city, only fueling protest numbers. Attorney General Bill Barr designated Portland, along with Seattle and New York, as “anarchist jurisdictions.” More 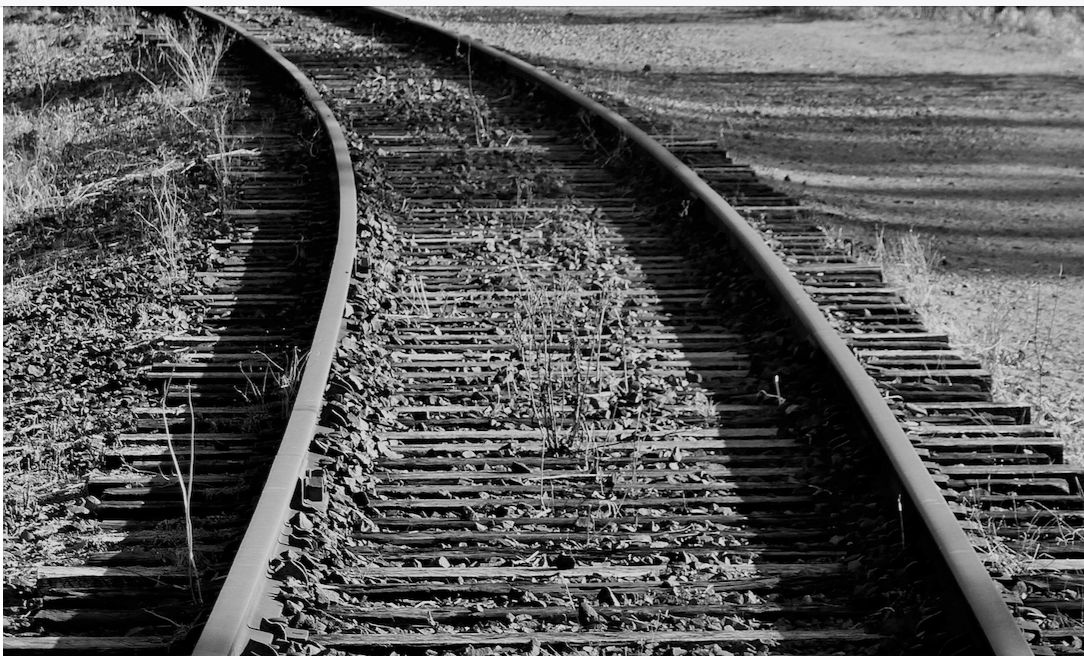 You can’t call the Democratic Party’s almost unanimous decision to back a strikebusting bill against railroad workers a “betrayal.” It’s more like the ultimate fulfillment of a project begun in 1985 with the birth of DLC designed to unshackle the party from its decades-long bond with organized labor so that it could free itself up to fill its campaign coffers with corporate cash. More The question over sending additional foreign troops into Haiti misses the fact that Haitians were recently subjected to such an intervention, culminating in the ongoing foreign occupation of Haiti since 2004. Similarly, the call for greater US-funding and training of the Haitian police camouflages the following fundamental realities: More 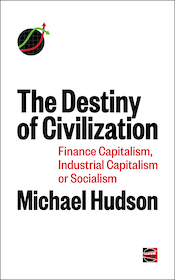 The Political Economy of Dead Meat

The World According to CPAC

Being Aware is First Step to Resisting US Militarization

Why is AP Still Protecting the Source Behind its False Russia-Bombed-Poland Story?