Unfit to Lead and Unqualified to Serve: Why William Perry Pendley Cannot be the Head of the Bureau of Land Management 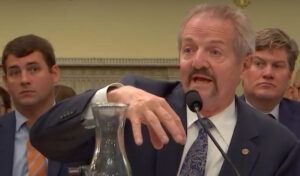 Amid the COVID-19 crisis and the uprisings against police brutality and systemic racism, it is understandable if many Americans overlooked the Trump administration’s continued attacks on the management of public lands and the Constitution’s mandates about how our leaders are appointed.

The most recent attack of this type came with President Trump’s June 30, 2020, nomination of William Perry Pendley to be the Director of the Bureau of Land Management.  Interior Secretary David Bernhardthas kept Pendley “exercising the authority of the director” in the role of Deputy Director of the Bureau since last July, in an illegal end-run around the federal law and the Constitution that limits the roles of “acting” directors. Now the administration is trying to get Pendley officially confirmed.

Even in normal times, Pendley would be a terrible choice to lead the Bureau, whose mission is to “sustain the health, diversity, and productivity of public lands for the use and enjoyment of present and future generations.”  He’s a self-described “sagebrush rebel” who has a long record of opposing the very existence of the public lands he now oversees.  Writing in 2016, Pendley said, “The Founding Fathers intended all lands owned by the federal government to be sold.” He has overseen the Bureau’s highly-politicized move from Washington, D.C. to the agency’s new western Colorado headquarters, losing critical long-term staff and creating vacancies in key positions.

Pendley not only approves of selling off the public lands but also selling out federal laws.  In 2014, he complained that the Obama administration was waging a “war on the West” in its higher scrutiny of fossil fuel operations on public lands, and he claimed that environmental groups use the National Environmental Policy Act and the Endangered Species Act to “prevent anybody from making a living on federal land.” 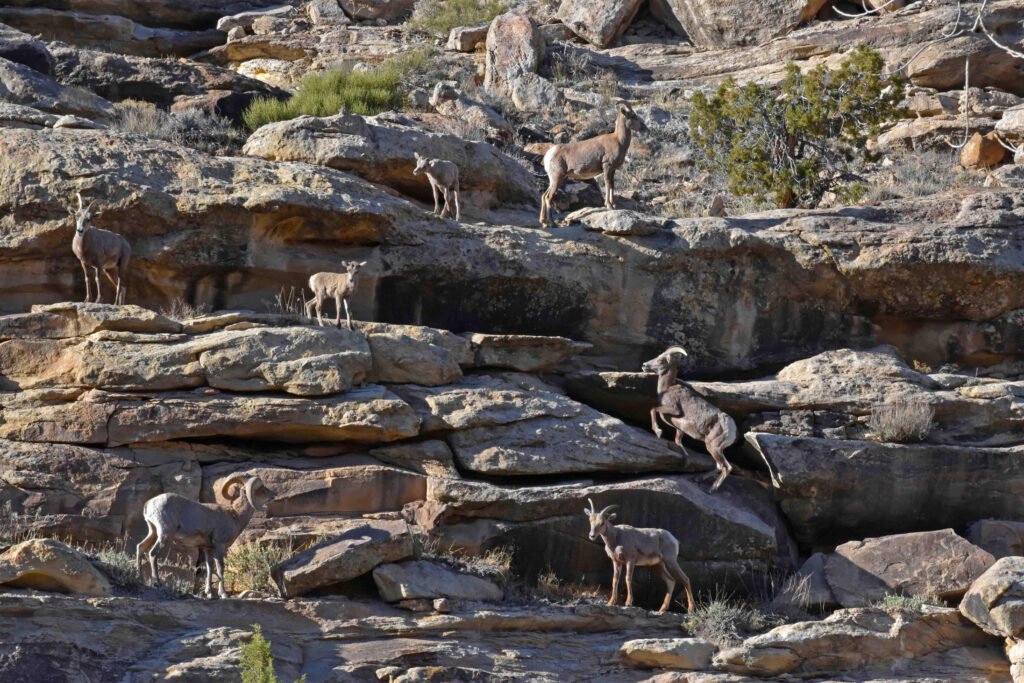 As the former longtime president of the Mountain States Legal Foundation, he fought against workplace affirmative actionand voting rights for Native Americans out West. In addition, his 2017 op-ed, “Black Lives Matter began with a lie,” should be sufficient to disqualify him from national office; at this time in history, we need someone who will unify Americans, not seek to disparage the civil movements seeking justice for all. It’s all too clear that Pendley is a problematic nominee, for so many reasons.

Even if Pendley were an appropriate choice – and he’s not – the President’s recent nomination of him to head the Bureau does nothing to correct the legal and Constitutional deficiencies of Pendley’s unlawful current tenure.  To head a big federal agency like the BLM, the candidate must be nominated by the President and then confirmed by the Senate under the Appointments Clause of the Constitution.  Short of this, under the Federal Vacancies Reform Act, the President can appoint an Acting Director from among current high-level Bureau of Land Management officials for a period no longer than 210 days. As of next month, he will have run the Bureau for an entire year. And, as the nominee to be the Director, Pendley is prohibited under that Act from also serving as the de facto acting Director Allowing the Trump Administration to snub the norms of the American system of government is a Constitutional crisis with massive implications.

At the end of 2019, some 91 conservation groups wrote a letter demanding an end to Pendley’s rule over the BLM. In May of this year, two conservation groups – Public Employees for Environmental Responsibility and Western Watersheds Project – filed a lawsuit to remove Pendley. Just this week, Montana Governor Steve Bullock joined the conservationists in suing to force Pendley’s ouster.

In the Federalist Papers, Alexander Hamilton wrote that the consent of the Senate is “an excellent check upon a spirit of favoritism in the President and would tend greatly to prevent the appointment of unfit characters.”   Hamilton hoped that advice and consent would make all presidents “ashamed and afraid to bring forward, for the most distinguished or lucrative stations, candidates who had no other merit” than being a loyalist.

If Pendley’s nomination makes it to the Senate for a vote, the Senate should soundly reject him.  The Senate should also work to restore the balance of power between Congress and the President by ensuring that all federal appointments are in accord with the federal law and the Constitution.

Tim Whitehouse is the Executive Director of Public Employees for Environmental Responsibility.

Erik Molvar is the Executive Director of Western Watersheds Project.

Together, these organizations have filed a lawsuit against Sec. David Bernhardt arguing that William Perry Pendley and National Park Service Deputy Director David Vela, who is exercising the authority of the Director, do not have the authority to serve in their current positions without Congressional approval.