An extraordinary plot to open up an uncontacted tribe’s territory for exploitation, and suppress evidence of the tribe’s existence, has been revealed in Brazil.

The cover-up involves top officials in FUNAI, the government Indigenous Affairs Agency, who have been hand-picked by President Bolsonaro. It can now be revealed that they have:

– arranged a secret meeting with a notorious politician and Bolsonaro ally who is leading the campaign to open up the territory;
– allowed him to view a confidential field report outlining new evidence of the tribe’s existence, including location data;
– denied that the new evidence exists. 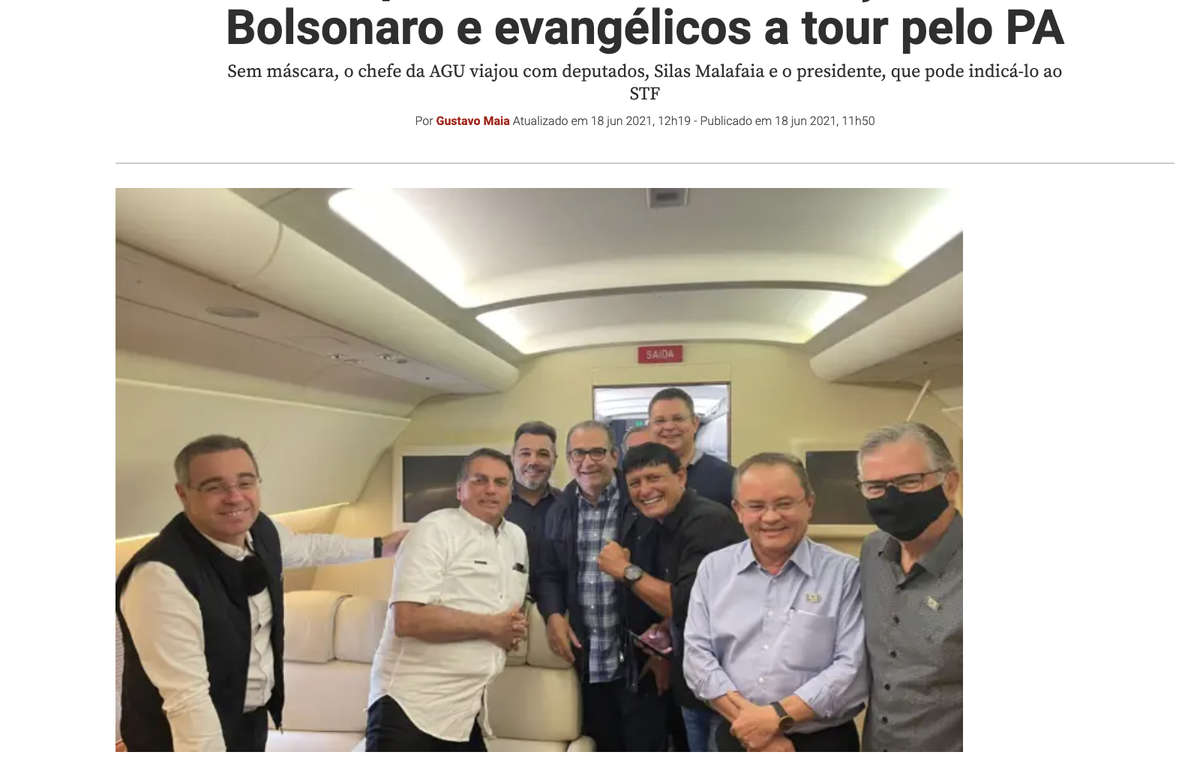 The Ituna Itatá (“Smell of Fire”) territory in Pará state was the most deforested Indigenous territory in the country in 2019, but enjoyed some measure of protection through a Land Protection Order– emergency orders that are used to protect uncontacted tribes’ territories that have not been through the long process of official demarcation.

The order expired on January 25 2022, but a Federal judge ordered FUNAI yesterday to renew it. FUNAI field workers conducted an expedition last summer, before it expired, to see if they could confirm the continued presence of the uncontacted tribe in the territory.

They found extraordinary proof that an uncontacted tribe is living there, including a pot, food remains, and a camp clearing, and submitted a report detailing the evidence. 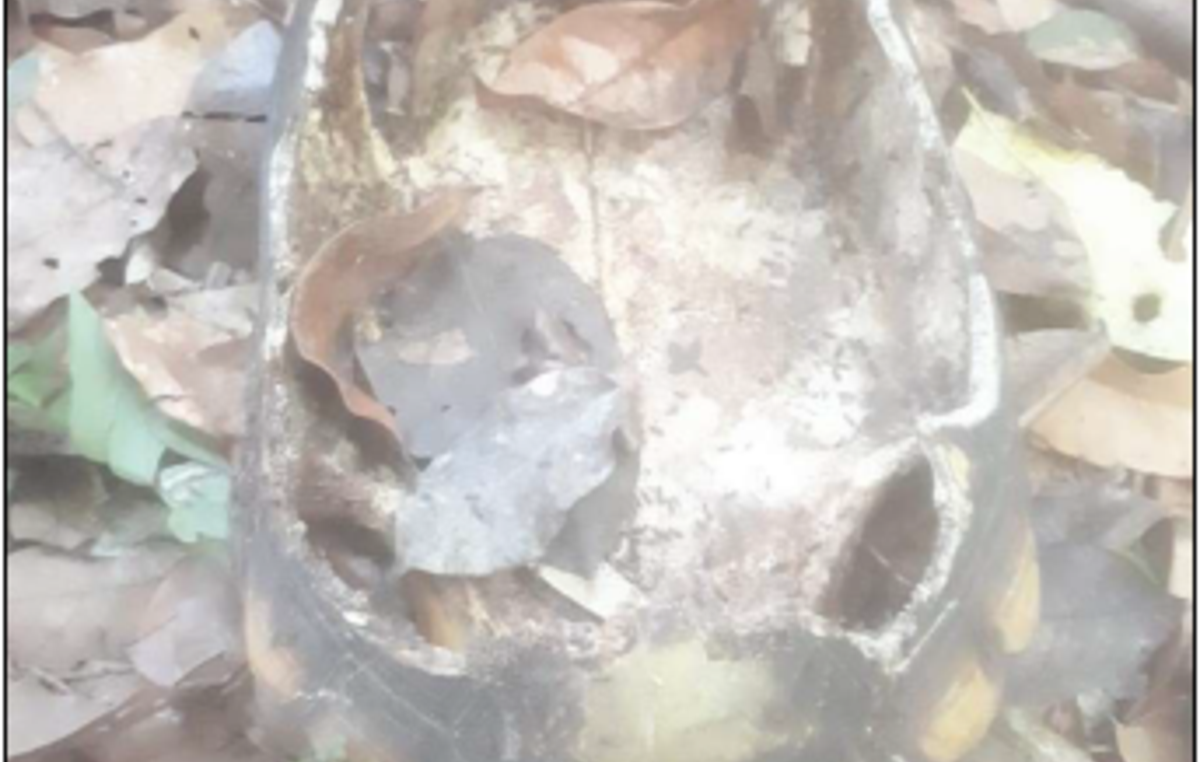 But FUNAI has denied that there is any evidence of the uncontacted tribe’s presence. They have, however, held a secret meeting with Senator Zequinha Marinho, the notorious pro-Bolsonaro politician who, it has already been revealed, has lobbied secretly to open up Ituna Itatá territory. In that meeting they showed the Senator the full report, which includes the locations where the evidence was discovered. Such highly sensitive information has been used in the past by ranchers and loggers to attack and kill uncontacted tribes in order to steal their land.

The meeting with Senator Zequinha was not disclosed publicly on the FUNAI President’s official diary.

The Public Prosecutor’s office in Altamira, the nearest large town to Ituna Itatá, has launched an investigation, and demanded FUNAI hand over the full report, which they now have.

Survival’s Research and Advocacy Director Fiona Watson said today: “It’s impossible to imagine a greater betrayal of FUNAI’s purpose than this – the official body that exists to defend Indigenous Peoples’ rights is now actively working to wipe them out. It’s genocide in action. If this isn’t challenged and reversed, we’ll witness the complete destruction of one of the most vulnerable peoples on the planet.”

Leonardo Lenin Santos of OPI (see below) said today: “The way in which FUNAI’s management has been dealing with the Land Protection Orders is further evidence of the criminal actions of the Bolsonaro government in relation to its attack on indigenous land rights, which are guaranteed in the constitution. The case of the Ituna Itatá Indigenous Territory is very serious. A team of qualified field workers, experienced in locating and monitoring uncontacted Indigenous Peoples, carried out expeditions last year and found evidence of the presence of an uncontacted Indigenous People. However, FUNAI has rejected all the evidence documented by the field team, and is threatening and harassing them, whilst defending the invaders’ property rights. The risk of yet another genocidal process by the Brazilian state is underway.”

A new report produced as part of the “Uncontacted or Destroyed” campaign (see below) shows how Ituna Itatá is already the subject of large-scale land-grabbing, including settlements, logging, road-building and even electricity lines.

Last year, the organizations COIAB (the Coordinating Body of Indigenous Organizations of the Brazilian Amazon) and OPI (the Observatory for the Human Rights of Uncontacted and Recently Contacted Indigenous Peoples), with the support of APIB (Articulação dos Povos Indígenas do Brasil), ISA (Instituto Socioambiental) and Survival International, launched the campaign “Uncontacted or Destroyed” to pressurize the Brazilian government to renew all the Land Protection Orders currently shielding uncontacted tribes’ territories.

For more information and images, contact our press office: