NPR and the Corporate Criminal Element 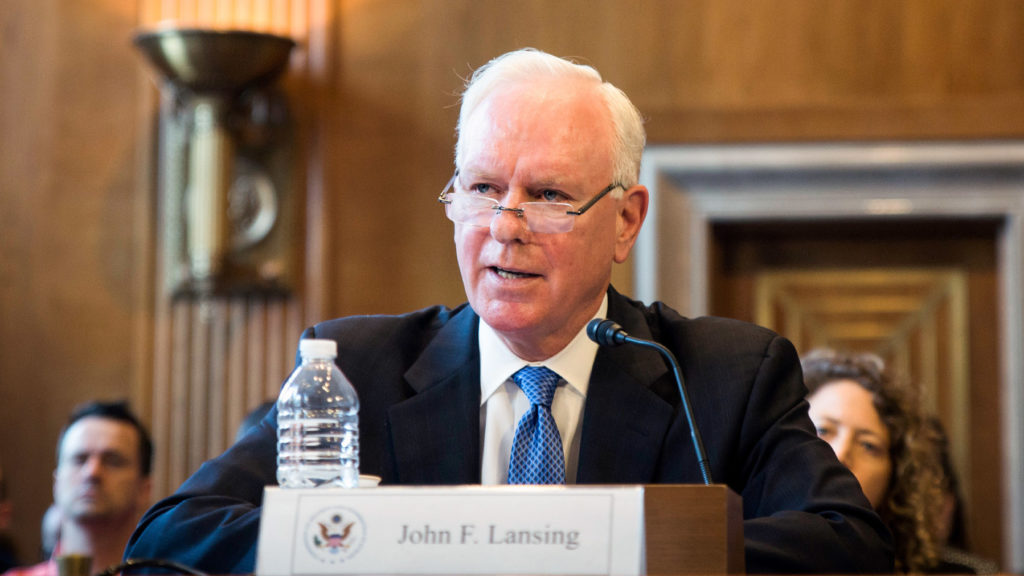 Ever wonder why you rarely hear serious discussion on National Public Radio (NPR) about corporate crime and violence?

For a hint as to why, pick up the most recent NPR annual report, and flip through the listing of corporate criminals and other major recidivist law violators on the corporate sponsor page.

ExxonMobil, Lumber Liquidators, Panasonic, Tyson Foods — those are just some of the major corporate donors to NPR that have pled guilty to crimes.

And then there are many more major corporations on the NPR sponsors list that settle serious criminal charges with the watered down deferred and non prosecution agreements.

And then there are those major companies that settle major False Claims Act and other charges of major law violations with multi-million civil settlements.

Suffice it to say that the corporate criminal element has infused NPR with millions of dollars of donations.

And what does NPR have to say about this?

Nor did NPR CEO respond to a letter from Ralph Nader.

Nader took to Twitter to try and get an answer from Lansing.

“The head of NPR @johnlansing is not responding to our request for criteria applied to misbehaving corporate donors like Raymond James. We’re asking @NPR when such corporate donors deserve a ‘no thanks,’” Nader wrote.

With just a quick scan of the list of NPR corporate sponsors, it becomes pretty obvious pretty quickly that NPR either doesn’t have such guidelines or doesn’t enforce them.

“Raymond James is a major sponsor of National Public Radio,” Nader wrote to Lansing. “One sponsorship promotion on NPR, Raymond James says: ‘Since our beginning, our business has been people and their financial well-being.’”

“Raymond James’ business has also been about regularly settling charges brought by the Securities and Exchange Commission (SEC), the Financial Industry Regulatory Authority (FINRA), and other regulators alleging that Raymond James violated the law,” Nader wrote.

“A quick search of the Internet finds no NPR reporting of these and other instances of Raymond James alleged law violations,” Nader wrote. “In case I missed it, could you please send me some NPR reporting on these and other instances where Raymond James has strayed from its commitment to ‘people and their financial well-being’? In addition, could you please send me your guidelines for taking money from recidivist corporations?”