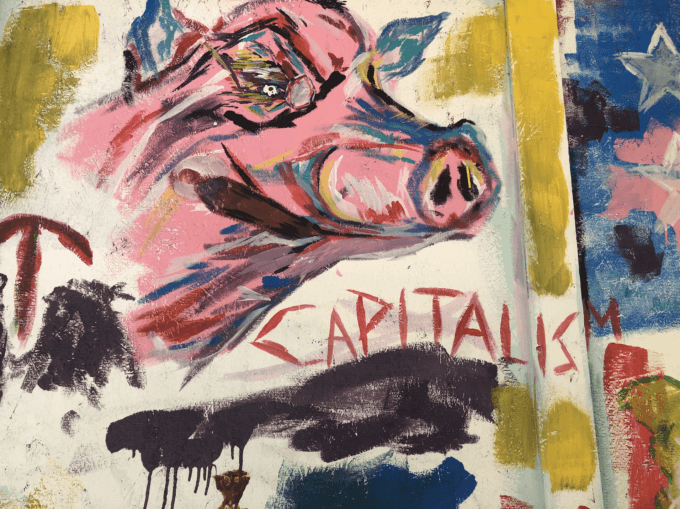 Barely a year ago, my colleagues Chuck Collins and Omar Ocampo noted the passing of “a disturbing milestone in the U.S. history of concentrated wealth and power.” On August 13, 2020, just twelve obscenely wealthy Americans held a combined $1.015 trillion. They called those twelve the “Oligarchic Dozen.”

Oh, how quaint, how yesteryear.

But apparently not alarming enough to Congress and the Biden administration. In the face of recent blockbuster reporting — by ProPublica on the paltry rate that gigantic wealth increases translate into taxable income and by both ProPublica and Bloomberg on the routine use of obscene estate tax loopholes — the Biden administration’s Build Back Better framework released last week threw every proposal directed at billionaire wealth concentration overboard.

At the behest of Joe Manchin and a few other lawmakers, the so-called “Billionaire Income Tax” proposal developed by Senator Ron Wyden suddenly disappeared off the bargaining table. Wyden’s modest proposal would have required billionaires to recognize their wealth gains as income and pay tax as those gains accrued.

The new framework also includes no measure to close the stepped-up basis loophole, the neat trick that lets billionaires avoid income tax on a lifetime of investment gains through the unavoidable act of dying. This loophole survives thanks to a massive and shamelessly dishonest lobbying campaign purportedly waged on behalf of farm families, all of whom would have been protected from any adverse impacts.

For no known reason at all, but possibly at the insistence of Senator Kyrsten Sinema, measures in the recent House Ways and Means proposal that would have narrowed several gaping estate tax loopholes now don’t appear in the framework either.

Who should get blamed for all this? We have plenty of suspects who’ve contributed to the stupefying result now before us. Implicitly, we’ve decided that the further accumulation of billionaire fortunes — and the imminent arrival of our first trillionaires — make for good public policy. Or we’ve accepted the notion that the use of revenue derived from taxing billionaires in a meaningful way to alleviate human pain and suffering would be bad policy. Or both.

This can’t get much crazier.