The CIA’s View of Left Political Parties in Afghanistan, 1948-79 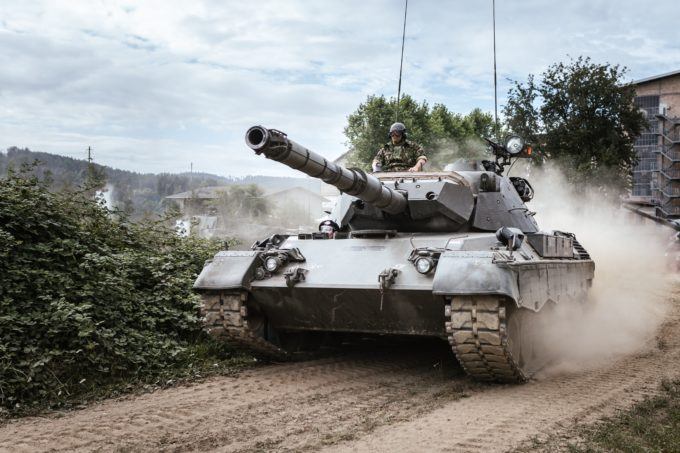 From 1979 to 1989, the US Central Intelligence Agency (CIA), Navy SEALs, and Green Berets, with help from Britain’s Military Intelligence Section Six (MI6) and Special Air Service (SAS), ran Operation Cyclone: the funding, arming, training, and organizing of tens of thousands of mujahideen (“freedom fighters”) from dozens of Muslim-majority countries. This “had the effect of drawing the Russians into the Afghan trap,” in the words of one of Cyclone’s architects, Zbigniew Brzezinski (1928-2017)—Afghanistan being the famous “Graveyard of Empires.” The CIA later rebranded the mujahideen “al-Qaeda” and cited their presence in Afghanistan as justification for the US-led occupation, which started shortly after 9/11.

Cyclone did to Afghanistan what Operation Timber Sycamore has done more recently to Syria: triggered a refugee crisis of millions, reduced developed areas of the country to rubble, killed hundreds of thousands of people, and empowered far-right Islamists. But how strong was a left presence in Afghanistan before Cyclone? Could secular anarchists, communists, and socialists have formed a progressive alliance against hard-line Islamists? This article explores the CIA’s records.