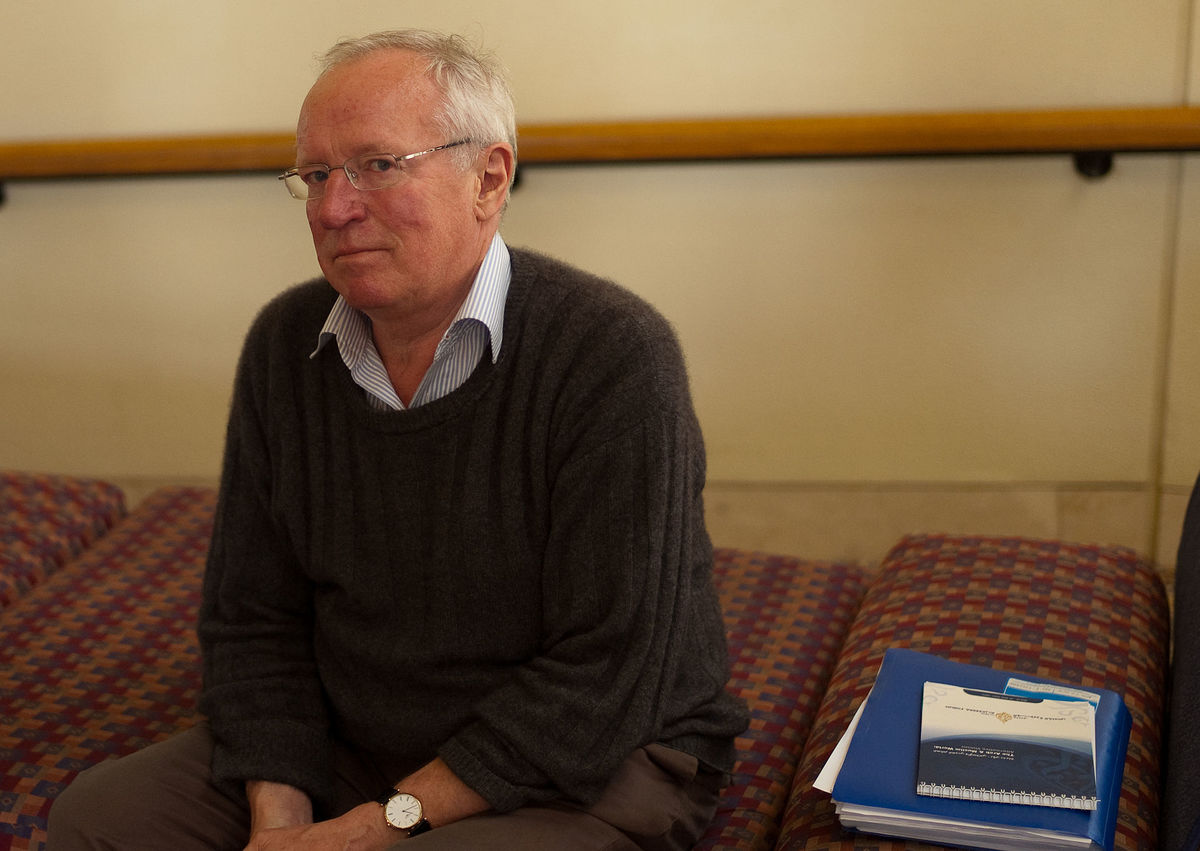 Robert Fisk and I often used to discuss the merits and demerits of responding in print to personal attacks on us filled with provable falsehoods. The temptation to refute such falsehood is hard to resist, but we recognised that therein lies a trap because even the most persuasive refutation of a gross lie necessitates repeating the untruth and giving it greater publicity.

It was also self-evident that partisan critics were not going to apologise and retire in embarrassment if their mendacity or misinformation was exposed, but would simply replace one set of lies with another. The effectiveness of this brazen disregard for truth is demonstrated daily by Donald Trump who almost won re-election despite repeated exposure.

Robert, who died on 30 October, spent almost half a century reporting war and civil wars in the Middle East and elsewhere. He understood that people who are trying to kill each other will not hesitate to lie about each other, and about anybody, notably about journalists, whose information – particularly if it is true – they deem not to be in their interests.

It was all too easy to be demonised as a pawn of Saddam Hussein in 2003 if one said, as Robert frequently did, that the Anglo-American invasion of Iraq would end badly. Similar denunciations of partiality were directed against anybody who wrote about the Syrian conflict post-2011 as a genuine civil war, described the armed Arab opposition as being mostly jihadis, and suggested that Bashar al-Assad was likely to stay as leader, given the balance of power between those fighting each other.

Governments and other proponents of such views do not like to be contradicted and will put great energy into seeking to discredit those who do so. Robert knew this very well, writing that “armies at war – like their governments – are best observed with a mighty degree of scepticism, even cynicism. So far as armies and militias go, there are no good guys.” As a reporter, he worked on this grim assumption. He did not mean that he believed that good people did not exist, but he knew that they are almost invariably to be found among the victims of violence rather than the perpetrators.

Robert was obsessively energetic in investigating the truth about what was really going on and stuck to it, even when what he was writing was contradicted or ignored by other journalists. Probably it was this independence of mind which annoyed so much of the media. Over the years, I became used to listening to reporters spluttering with indignation over another front-page exclusive by Robert. At first, I used to keep silent, reflecting that hell hath no fury like a reporter scooped, and recalling the words of a distinguished American journalist friend who dismissed such bad-mouthing of Robert as “80 per cent envy”.

In later years, I would become irritated or bored by such venomous tittle-tattle, and started to ask those who expressed it to justify what they were claiming. Almost invariably they would look alarmed at being challenged and then repeat some third-hand piece of gossip, or say that they had been where Robert was and had not witnessed what he had seen. But when I probed further, it usually turned out that they had not been quite as close to the front line as he was and they had not stayed there for as long as he had.

None of this malicious gossip matters very much and falls into the category of partisan criticism that Robert and I counselled each other to ignore. Some of it surfaced in the obituaries of Robert, though most laud him as a magnificent reporter and historian. Certainly, he was the best journalist I have ever known. But there are some obituaries, negative in tone, which I nevertheless found interesting because they openly express a vision of what good journalism should be that is wholly contrary to what Robert practiced.

At the heart of this was relentless and meticulous eyewitness reporting of events, a refusal to see complex conflicts in terms of black and white, while not surrendering to moral indifference and keeping a sense of outrage when confronted with real evil. Above all, perhaps, he showed an unbending refusal to back down when what he said was being denied, denounced or ignored by politicians and the media.

Such an approach seems to me to be obviously right, but it is very different from the approach to journalism which is conveniently exemplified by an obituary of Robert appearing in The Times, for whom he worked for 17 years until joining The Independent in 1989. It cites, as an example of his partiality for victims over perpetrators,  his account of the massacre of over a thousand Palestinian men, women and children in the Sabra and Shatila refugee camps in Beirut in 1982. It quotes his description of an “old man in pyjamas lying on his back on the main street with his innocent walking stick beside him, the two women and a baby shot next to a dead horse”. In one of the first eyewitness reports of this hideous slaughter, he wrote of the bodies of women who had been raped before being killed and “the armies of flies, the smell of decomposition”.

“The tragedy for Fisk was that this experience changed his perspective forever,” is the surprising conclusion of the obituarist, adding that when Robert went to Northern Ireland as correspondent in 1972 – the year of Bloody Sunday in which thirteen civilians were shot dead by the Parachute Regiment in Derry – “perhaps naively, he was shocked at the treatment of protesters by British soldiers”. In point of fact, it was outrage at such killings, another being the Armenian genocide of 1915, that motivated Robert and should surely motivate all journalists.

It is curious – and depressing – to find commentators who are still shocked by a journalist who criticised government policies at the time that they were being implemented, even when they have since become thoroughly discredited. Robert reporting from Iraq in 2003 was highly critical of the invasion and led, according to The Times, which appears to consider this a weighty point, to the long-forgotten British defence minister of the day, denouncing Fisk’s reports as showing him to be “a dupe of Saddam Hussein’s regime”.

Robert had great physical courage, something that is sustainable in short bursts, but is much more difficult to keep up over long periods of isolation and danger. Derring-do in times of war usually gets good notices from the press and from public opinion, but moral endurance is a much rarer commodity, when the plaudits are replaced by abuse, often from people who see a world divided between devils and angels and denounce anybody reporting less than angelic behaviour on the part of the latter for being secret sympathisers with the devil.

Real journalism is a simple business, but exceptionally difficult to do well. Its purpose is to find out significant news as fast as possible, disregard all efforts by governments, armies and media to suppress it, and pass that information on to the public so they can better judge what is happening in the world around them. This is what Robert did and did it better than anybody else.