British Leaders Have No Idea How Bad Slavery Was 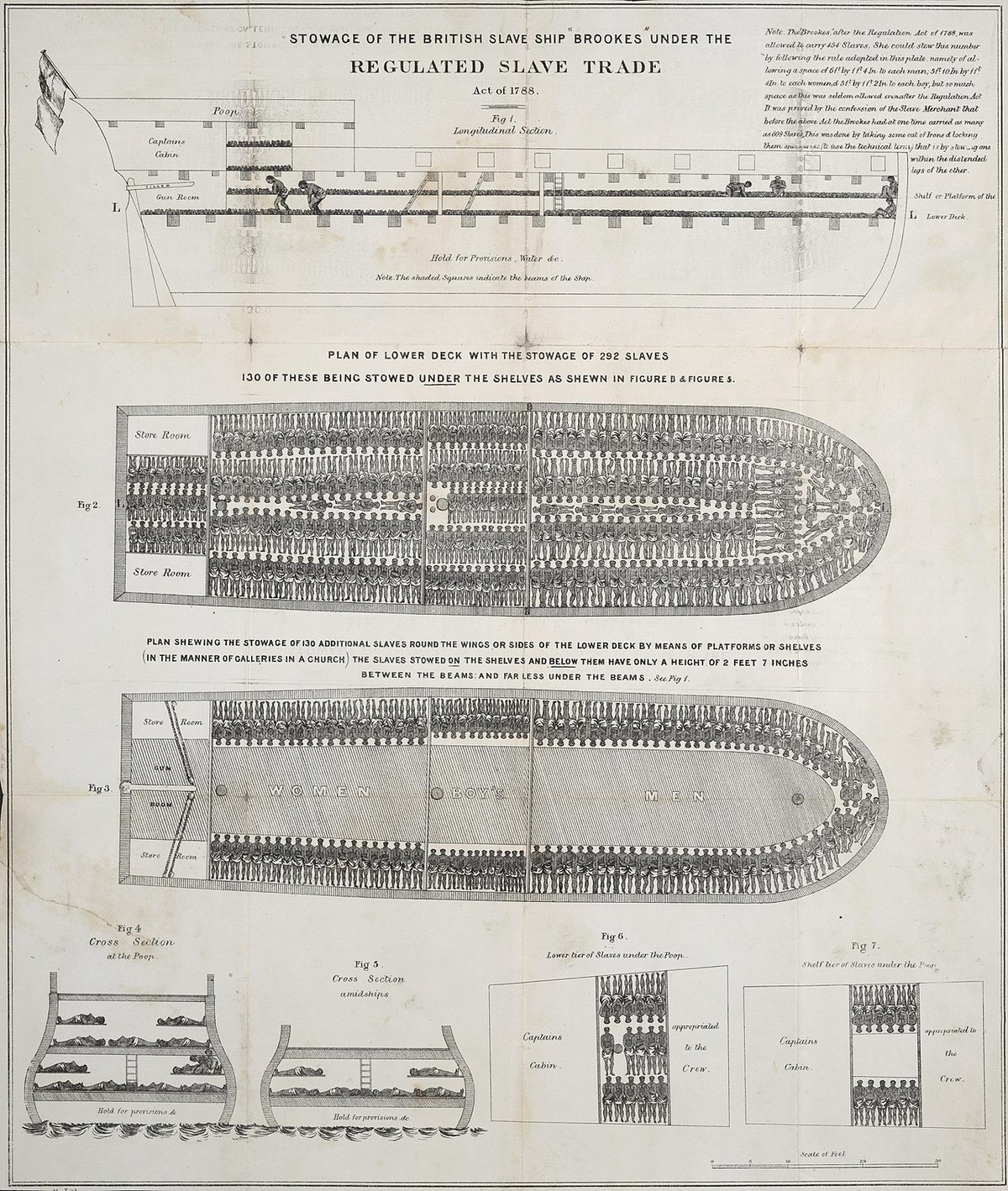 Conservative leaders snigger at protesters seeking the removal of statues memorialising those whose fortunes came from the exploitation of slaves.

The leader of the House of Commons, Jacob Rees-Mogg, implied facetiously this week that such demands are on a par with seeking to knock down Stonehenge on the grounds that it once could have been the site of human sacrifice. He was speaking in response to a puerile question from the Conservative MP Sir Desmond Swayne – who got into trouble last year for blacking his face – suggesting that a measure be introduced to remove “all remaining trace that there was a Roman civilisation in this island”.

The flippancy of the exchange shows that both men feel that slavery happened a long time ago and does not stand out in history as a particularly horrendous crime, and that the demonstrations against those who benefited from it amount to a passing fad that need not be taken seriously.

They could not be more wrong. Does Rees-Mogg, who tends to wear his religious convictions on his sleeve, have an equally dismissive attitude towards the crucifixion, which is, after all, a well-attested murder of an innocent man by torture committed by a colonial oppressor 2,000 years ago?

It is the tendency of fervent Brexiteers like Rees-Mogg and Swayne to be ignorant not only of the history of other countries, but of the real history of their own. The campaign to remove the statue of Henry Dundas in Edinburgh may seem to be a time-wasting and eccentric excursion into obscure historical alleyways. In fact, it raises the veil on one of the grimiest corners of British history, which is the military campaign fought by Britain on behalf of slave owners in the 1790s to crush the great slave revolt in Haiti, (then called Saint-Domingue) ignited by the French Revolution. The British Army lost 45,000 out of 90,000 troops sent in this war, largely as a result of yellow fever and the fierce resistance of the former slaves. Casualties were heavier than all the British wars against Napoleonic France.

The episode was largely omitted from British history books. Unsurprisingly, countries, like individuals, focus on their virtues and successes and like to forget their crimes and defeats. What Rees-Mogg and Swayne are really saying is that the crime of slavery is not so gross that the virtues of those who perpetrated and benefited from it should not be celebrated, whereas the attempts to memorialise their atrocities get short shrift.

The description of what slavers did as “atrocities” is not an exaggeration. Appreciation of the savage reality of slavery is clouded among white populations by films like Gone with the Wind which emphasise sentimental attachments between master and slave. One way to understand what it was really like is to recall how Isis enslaved the Yazidis in northern Iraq and Syria in 2014, murdering men, women and children and selling thousands of women into sexual slavery.

Terrified women held in Isis jails waited to be raped and sold to the highest bidder. “The first 12 hours of capture were filled with sharply mounting terror,” says a UN report on what happened in one jail. “The selection of any girl was accompanied by screaming as she was forcibly pulled from the room, with her mother and any other women who tried to keep hold of her being brutally beaten by [Isis] fighters. [Yazidi] women and girls began to scratch and bloody themselves in an attempt to make themselves unattractive to potential buyers.” The reference comes from With Ash on Their Faces: Yezidi Women and the Islamic State by Cathy Otten.

Isis did not behave very differently from the slave traders and plantation owners in the West Indies and the US in the 18th century. The best-informed guide to what life was like on a slave plantation in the Caribbean at that time are the books written by James Ramsay, an Anglican clergymen and former navy surgeon who worked as a doctor for 19 years in the plantations on the British-ruled islands of St Kitts and Nevis. Finally forced to leave by the plantation owners because of his evident sympathy for the slaves – he let them worship in his church – he retired to Kent to describe his experiences.

Ramsay records the endless round of punishments inflicted on the slave to force them to work cutting sugar cane for 16 hours or more a day. He says that an experienced slave driver could use a cart whip “to cut out flakes of skin and flesh with every stroke”. When a surgeon refused to amputate the limb of a slave as a punishment, a cooper’s adze was used to sever it “and the wretch then left to bleed to death, without any attention or dressing”.

As in Isis-held Iraq and Syria, sexual slavery was a common feature of plantation life. Ramsay says that slave women were “sacrificed to the lust of white men; in some instances, their own fathers”. He adds that white women on the plantations, presumably members of the family of the owner, would hire out their maid servants as prostitutes. Contrary to the romantic cinematic image, the real life Scarlett O’Hara might have been paying for her ball dress with money gained from the rape of her maids.

One does not have to spend long in the US or the Caribbean without discovering that the deep wells of hatred and fear created by slavery have not disappeared over the years. In the US, this is reinforced by the legacy of the Civil War which still divides the country to an extraordinary extent, underpinning racism and de facto segregation. More surprising is the fact that in the years since black people supposedly won civil rights in the 1960s, the rest of America has become more like the South in its political culture than vice versa. President Johnson had promised not just “equality as a right and a theory but equality as a fact and a result”, but the results never came.

President Trump differs from other recent presidents in being a fairly open racist and supporter of violence by a militarised police force. Protesters are denounced as “terrorist” much as they are in Turkey, Egypt, Sri Lanka and other authoritarian states. Once the US was the sheet anchor stabilising governments and regimes, but now it is the turmoil in the US that is sending waves of instability across the world. This is not the way it worked in the 1960s. As Britain slides out of the EU under a right-wing government it will have nowhere else to turn but the US and potentially share in its turbulence. Quips about Stonehenge and the Roman Empire show how far the ruling party in Britain is from understanding that it is only experiencing the first tremors from the US meltdown.