“White savior” really sells. No marketing 101 textbook should be complete without the trope. Liberal imperialist “humanitarian” organizations, well-aware of its commercial viability, have been cashing in on the White Man’s Burden for many a year.

In 1984, Band Aid, a pop music supergroup that fancies itself a charity, was formed. Its purported goal was to raise awareness and money to assist Ethiopia, which, at the time, was in the middle of a dreadful famine. The fundraising strategy of founders Bob Geldof and Midge Ure was to write a ghastly din of hyper-consonant musical inanity, accompanied by explicitly racist and neo-colonialist lyrics, and have leading British pop music artists sing it together, as one happy, filthy rich, mostly ghost-white musical family. The name of their lucrative magnum opus: “Do They Know It’s Christmas?”

The patronizing anthem was a smash hit. It topped the charts for five weeks and sold one million copies in just the first week, becoming the biggest selling track in UK Singles Chart history. (I repeat: “white savior” really sells.)

In 2014, Band Aid 30 released a new version of the track, with the same lyrics, sung by today’s (still overwhelmingly white) pop pantheon.

Yes, someone (many someones) clearly thought it would be a good idea to remake this patronizing ditty. Non-ironically. It appears that its explicitly racist and neo-colonialist nature has eluded them for the past 30 years.

“Do they know it’s Christmas?” the millionaires sing (ahem, screech). “How can they know it’s Christmas time at all?” Oh yes, clearly Africans do not know what Christmas is, nor could they possibly be able to even know it. Enlighten them please, rich white saviors. We definitely need more cultural imperialism and colonialist proselytizing. This is precisely what is needed to stop a disease that is ravaging West Africa and killing thousands.

The fact that, because of the same colonialism Band Aid is (presumably) unwittingly propagating, 63% of sub-Saharan Africans are Christian was clearly of no concern. Apparently listeners, not to mention potential donors, are simply supposed to assume that two-thirds of Africans are ignorant of and/or incapable of knowing what the commemoration of the birth of their own messiah is. (By the way, while we’re on the subject, Jesus definitely wasn’t white.) 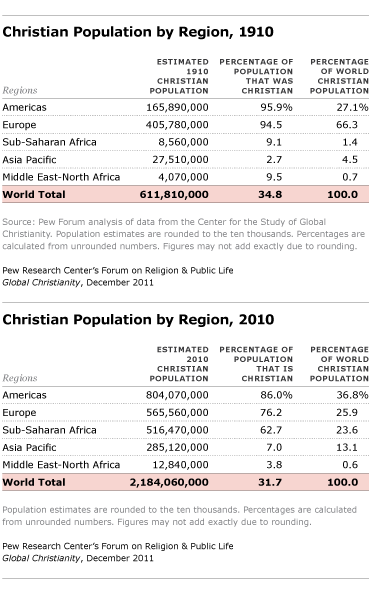 U2 frontman Bono—the embodiment of liberal “humanitarian” imperialism, incarnate in irksome, megalomaniac flesh—is, predictably, given disproportionate visual and sonic space in the video, which was viewed over six million times in first month following its release. The warbling neoliberal is one of the few figures to have returned in Band Aid 30’s remake (and Bono, never one to waste his time fretting about trifles like “modesty,” is sure to make it known). The self-professed “insufferable jumped-up [white] Jesus” gesticulates dramatically in front of an expensive microphone in an even more expensive recording studio, wailing in his trademark caterwaul fashion, dramatic backlight bokeh the significantly-less-than-scrumptious histrionic cherry on top.

Today, three decades later, much of Africa still experiences dire humanitarian crisis. Band Aid 30 says the “entire project is a non-profit and all profits will go to the Band Aid trust in the global fight against Ebola.” Its slogan, epitomizing liberal capitalist imperialist “humanitarianism,” is “Buy the song. Stop the virus.”

It really is that simple. Just like Kony 2012. You know, that “charity” that, in the humanitarian equivalent of the get-rich-quick scheme, insisted—with the help of a slick video rife with racist tropes—that it could stop Ugandan warlord Joseph Kony from recruiting child soldiers and slaughtering innocent people if you just bought its “action kit” of bracelets and posters! 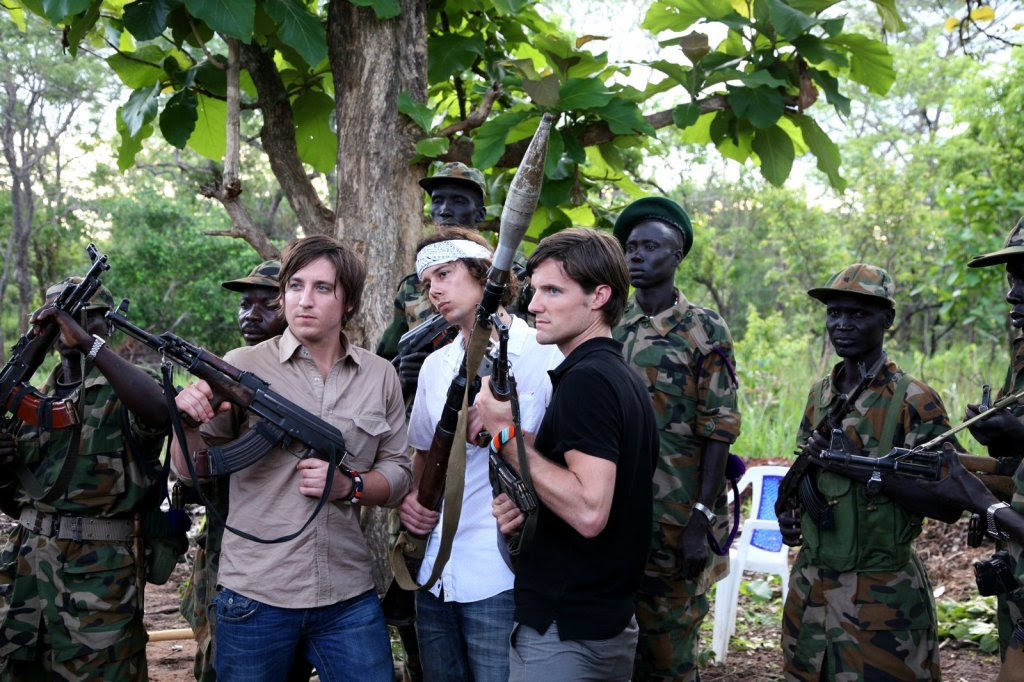 In the meantime, what the parent organization Invisible Children, with its ties to far-right Christian groups, actually did was launder money from well-intentioned working-class citizens and stuff it in the pockets of hip, white, thirty-something dudebros.

If Band Aid 30 and its artists genuinely wanted to fight Ebola—a truly noble and crucial cause—and not just use the horrific disease as a platform to show how much of a “philanthropist” they are (let’s be real here, primarily in order to advance their “personal brand” and sell more albums, and only secondarily in order to actually help people), they would address the root causes of the Ebola epidemic: the gutting and dismantling of public health programs because of IMF- and World Bank- (read: Western-) induced neoliberal policies that have destroyed social services, wrecked local economies, and plunged enormous numbers of people into abject poverty.

Though I guess it wouldn’t be as attractive (and profitable) to make a song about that.